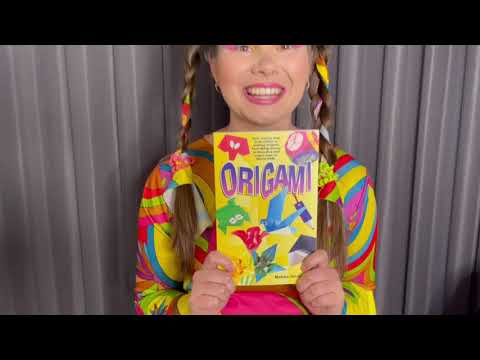 Hi superstars
In this latest video Jassi gives you some fun facts about Japan . After all Japan has been a hot topic in the media the last month do you know why? I will give you a hint , or should I say a fact. On September 7th 2013 Tokyo was announced as the host of the 2020 Olympics.

Research are studying how the intense passion of Autistic people shape the brain, improve well-being and enhance learning. In the past decade autism professionals have began to recognize the value of these intense interests that emerge in early childhood.

Part of the diagnostic criteria for autism which includes the circumscribed interests belong to the category of “restricted, repetitive patterns of behavior” these include behaviours that describe interests or activities which also includes movements such as hand-flapping and insistence on rigid routines.

These are extremely common among people with autism, 75 to 95 percent have them. These may involve collecting items such as postcards or dolls , listing to or playing music in a repetitive way or focusing intensely on a narrow topic , such as insects fighting , special – interest topics may be commonplace- things such as trains , gardening or animals but people on the spectrum sometimes gravitate towards more quirky fascinations such as toilet brushers , tsunamis or office supplies. A distinguishing aspect of special interests is their intensity they can be so absorbing that they are the only thing the person wants to do or talk about. This intensity can interfere with everyday functioning and can reduce or impact on how an individual engages in activities of everyday living.

Some of the quirky special interests that the team at Jigsaw Autism Services have experienced include :
. making washing machines out of objects
. collecting business cards on the way out
. collecting string
. collecting fluff of the carpet
. knowledge and talking facts about planets
. reciting the periodic table
. reciting and identifying letters and numbers
. being animals eg I am a cat , lion , dinosaur, dragons to the extent that they mimic every aspect of the behaviour, talking becomes puring and licking objects , hands become paws catching mice , dragons breath out fire , lions roar and scare people, dogs chase bones
. Knowledgeable about Stanely Hotel
. Ghost hunters
. tornado chasers
Just to name a few !